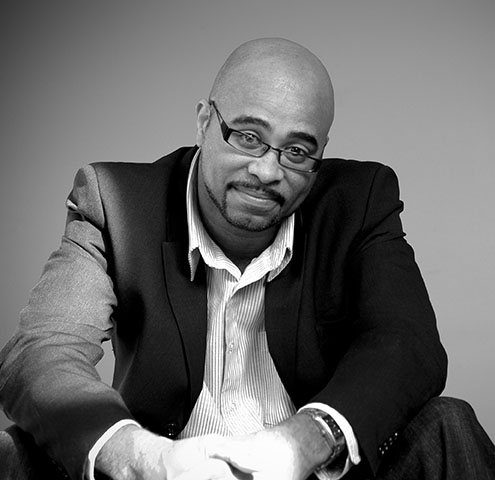 Ed Grobes is a Media Specialist for Nazca Global Media, LLC, a TV/Radio broadcast network, and multimedia production company located outside Philadelphia, PA. “Our goal is to become the leader in media creation opportunities in the region, then worldwide. Nazca will open doors for many people and change the landscape in the media world.”
Ed has been an artist since childhood and has followed his creative spirit throughout life. He honed his skills from his High School days as an Art Major then studied at the prestigious Phillips Academy in Andover, MA before attending The Art Institute of Philadelphia and graduating with honors.

While working as a Nuclear Electrical Tech at the local power company Ed decided to become an entrepreneur and started Nazca Design. The company started with graphic design and desktop publishing then quickly expanded to provide national ad creation and web development. Next came the addition of videography and audio production services.

After becoming art director/webmaster at a local Philadelphia television station Ed expanded his knowledge of TV production, web development, and multimedia creation. He headed the team that created the world’s first 24-hour live streaming news simulcast in the year 2000, long before streaming was available to the masses. Over the years Ed has contributed to projects that have included President Barack Obama, American Idol, Comcast, Telemundo, Univision, PhillyTVNews, CW, Fox, and others.

Ed is the creator of The Nazca Network, a group of media outlets expanding the boundaries of communications and marketing through unique media platforms. Some of the stations managed under the Nazca Network are T.S.O.P. Radio (www.gamble-huffmusic.com), Les Brown Greatness Radio (www.lesbrowngreatnessradio.com), USALARadio (www.usalamedia.com) as well as Life and Spirit Online (www.lifeandspiritonline.com)(Our portal geared to your Mind, Body, and Soul featuring inspirational music and speakers on Life and Spirit Radio which is heard in over 130 countries) 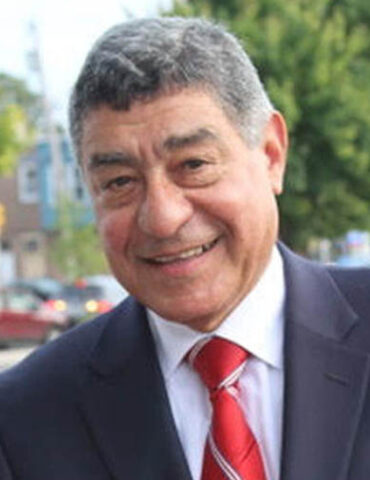 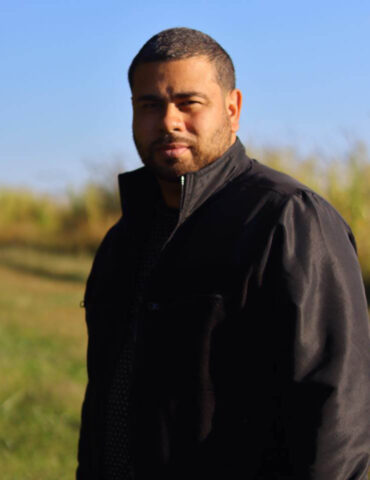 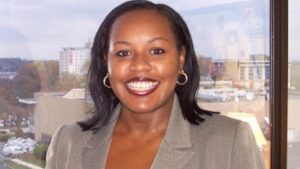