Drew has spent the entirety of his career at O’Brien Systems, Inc. In his role as Regional Sales Manager, Drew has managed thousands of projects and has almost 25 years of experience in the design, supply and installation of high-density storage systems and casework solutions.

Drew is the proud husband of Kristy Moses Murray and father of two daughters, Scarlett and Alexandra. He moved to the Logan Square neighborhood in 2004. Driven by the Jesuit ideal instilled in him at St. Joseph’s Prep, Drew became heavily engaged in serving his community. In 2011 he became a Board Member of the Logan Square Neighborhood Association, as well as the President of the Friends of Coxe Park. As a Board Member, Drew helped start an annual school fair whose purpose is to demonstrate to young parents that there are numerous educational opportunities available to young children in the City of Philadelphia.

From June of 2015 until June of 2019, Drew served as President of the Logan Square Neighborhood Association. In addition to the Logan Square Neighborhood Association, Drew serves as Vice Chairman of the Philadelphia Crosstown Coalition and is a Board Member of the Center City District. Drew has proven to be a dynamic leader in both his professional career and his civic engagement. How To Gain The Power To Create Musical Emotion 4 Things That Kill Your Chances For Music Career Success 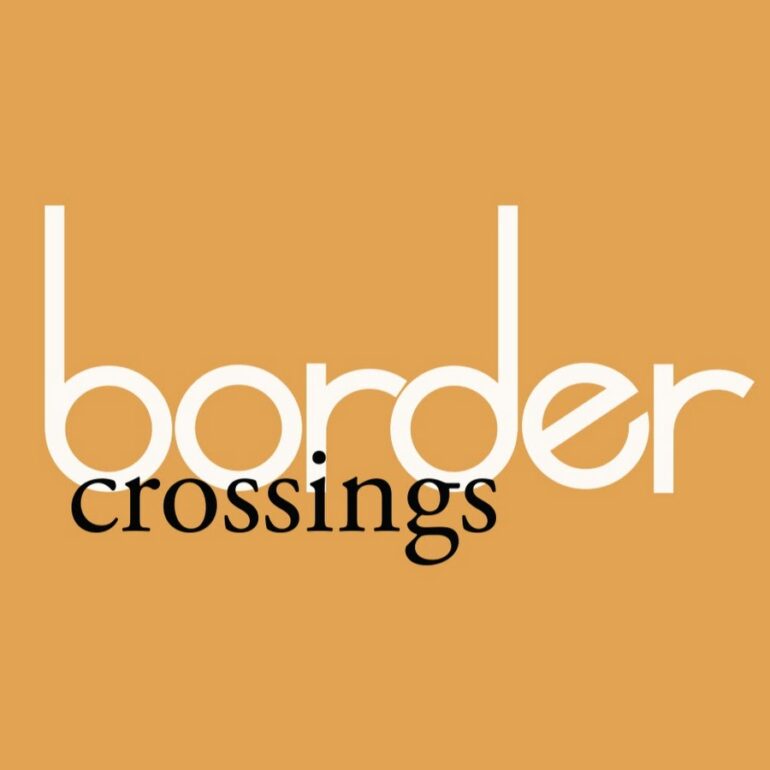 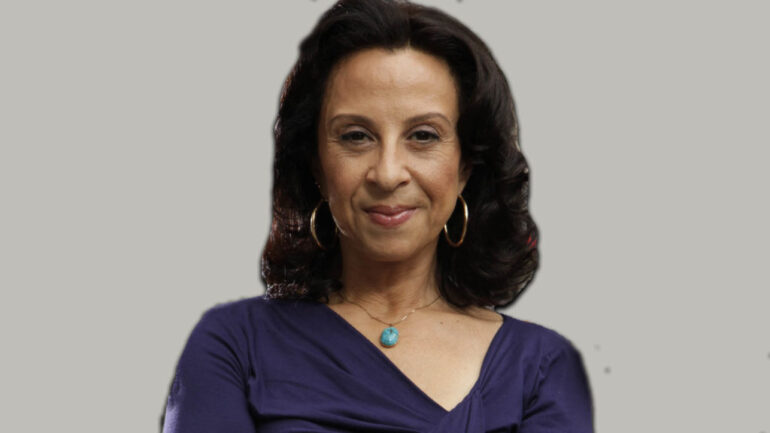